Annie has worked in horticulture all her adult life and retrained as a garden designer in 1995 in Capel Manor College, after which she started Daisy Roots nursery in 1999.

The nursery specialises in growing healthy, hardy, perennial plants that will give years of pleasure but cannot necessarily be found in your average local garden centre. She has been exhibiting at major RHS shows since 2007 and has won Gold Medals at RHS Chelsea, RHS Hampton Court, and Gold and ‘Best Flowering Display’ at the Gardeners’ World Live Show.

Annie’s own garden, as well as the nursery, has been featured on BBC Gardeners’ World and in magazines including ‘The Garden’, ‘Gardens Illustrated’, and the Mail on Sunday. 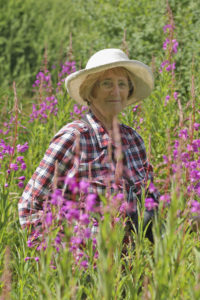 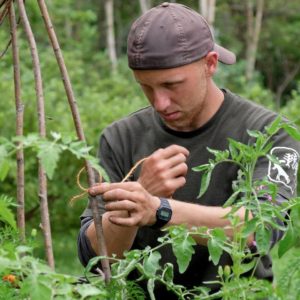 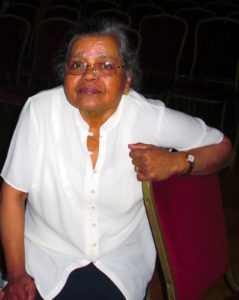 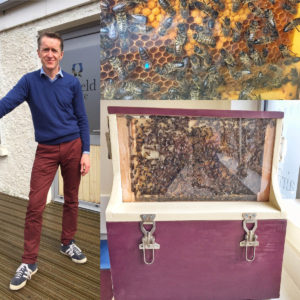 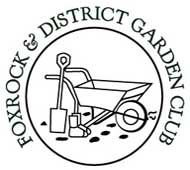